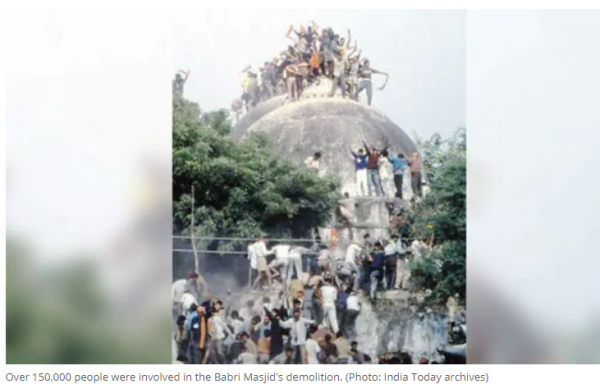 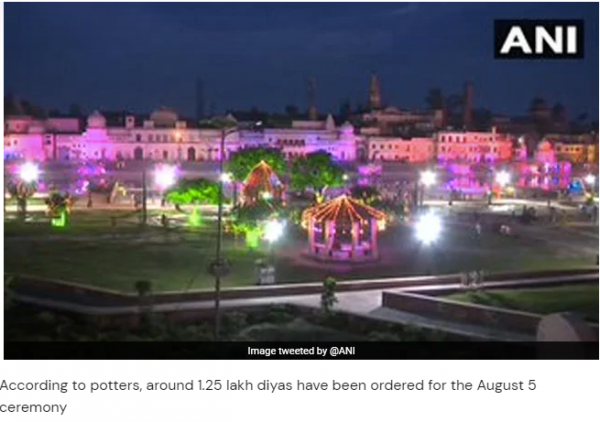 Mumbai Rains: Who is the Culprit - Climate or Corruption?