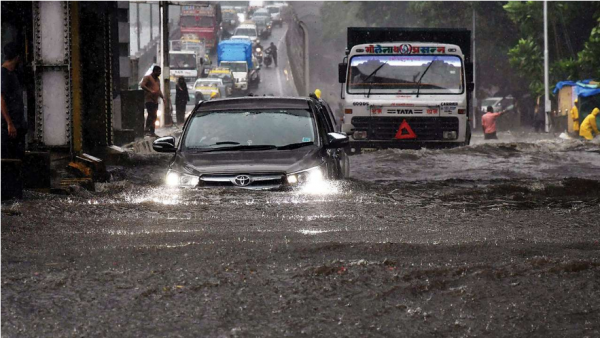 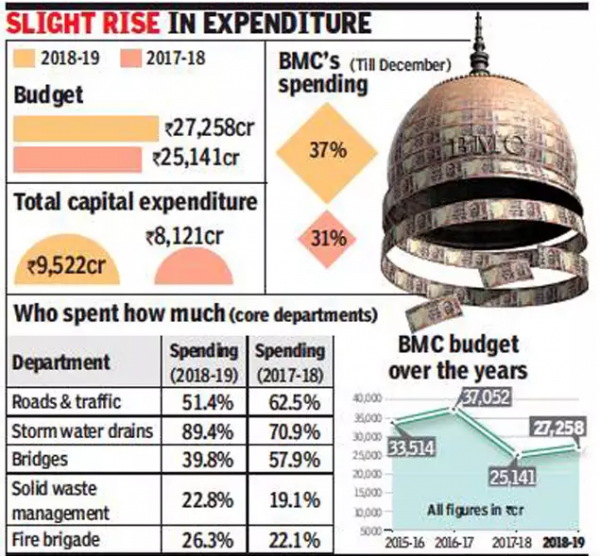 Hera Pheri 3 Movie is on hold, Suniel Shetty says 'differences need to be ironed out'