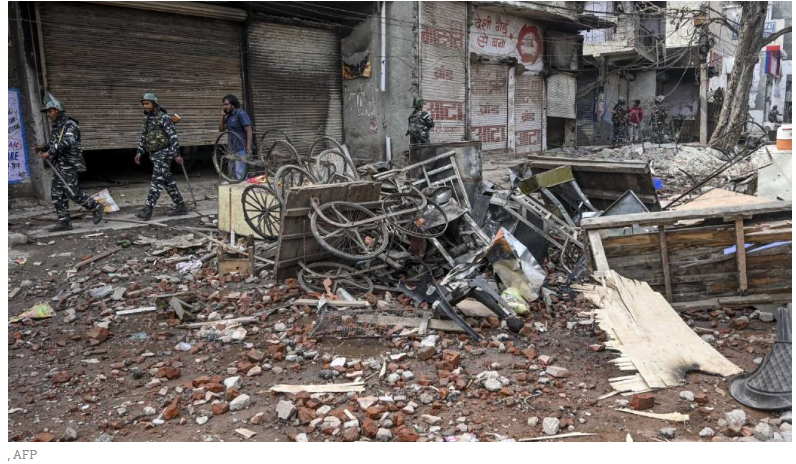 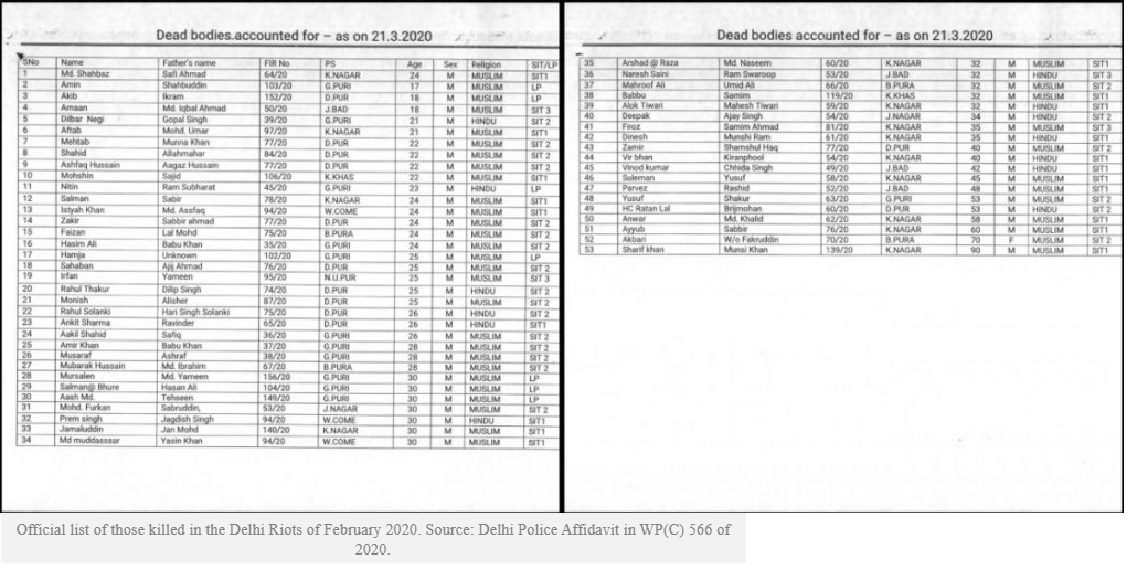 Kangana Ranaut: An epic story of survivor or real opportunist at any cost