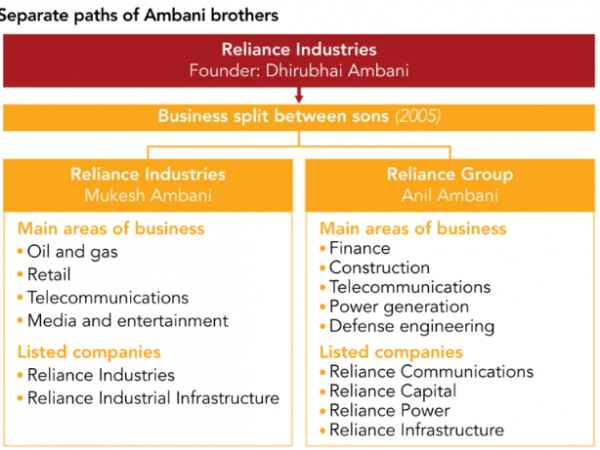 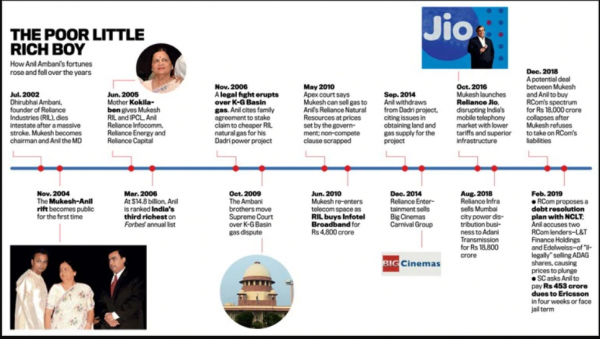 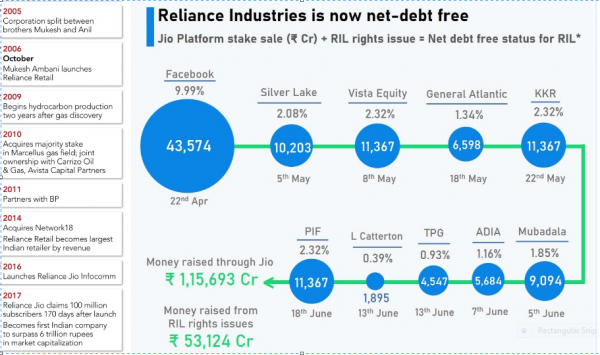 Pakistan's Situation is better Than Other Nations due to coronavirus Pandemic: PM Imran Khan Niazi

China want to shut every mouth whoever want to expose coronavirus secret?