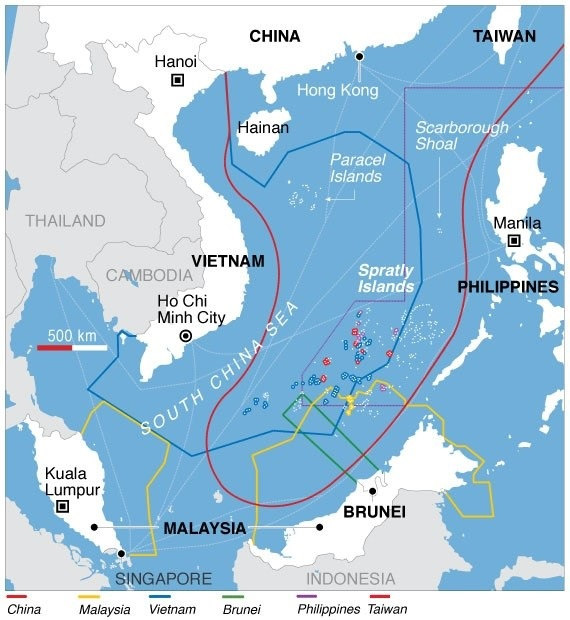 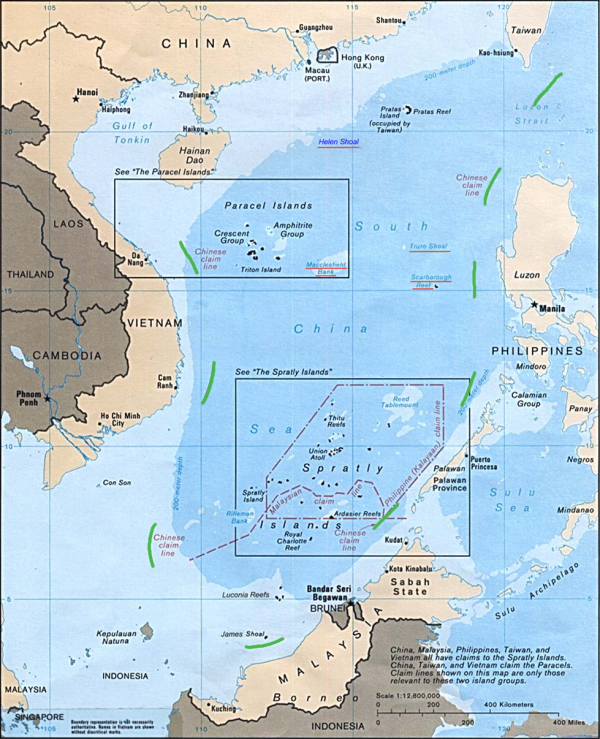 Is Corona coming back in a deadlier form?

The New Labour Laws has been introduced in UP, MP, and Gujarat. Here you can find more detail