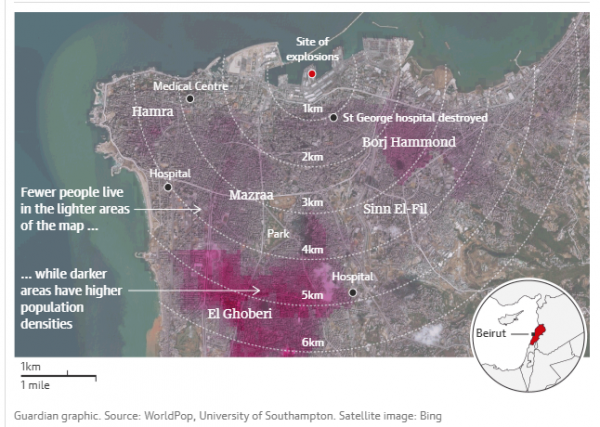 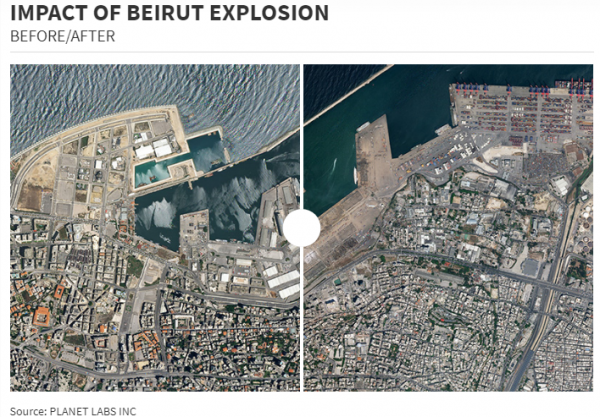 India will not participate in Russian naval drill: tilt towards the West?

Abdullah Abdullah, Head Of The High Council For National Reconciliation is ready to talk with Taliban

Why India Missed The Voting Against Israel In UNHRC?